This morning I decided to visit the public gallery in the houses of parliament. Part of me was hoping it may help with my current disillusionment at British politics. Sadly it hasn’t, so far at least, but I do highly recommend visiting if you have the opportunity.

Thursday morning seems to be generally quiet but I thought I’d go and see oral questions to the department for exiting the EU, they must have been busy, right? 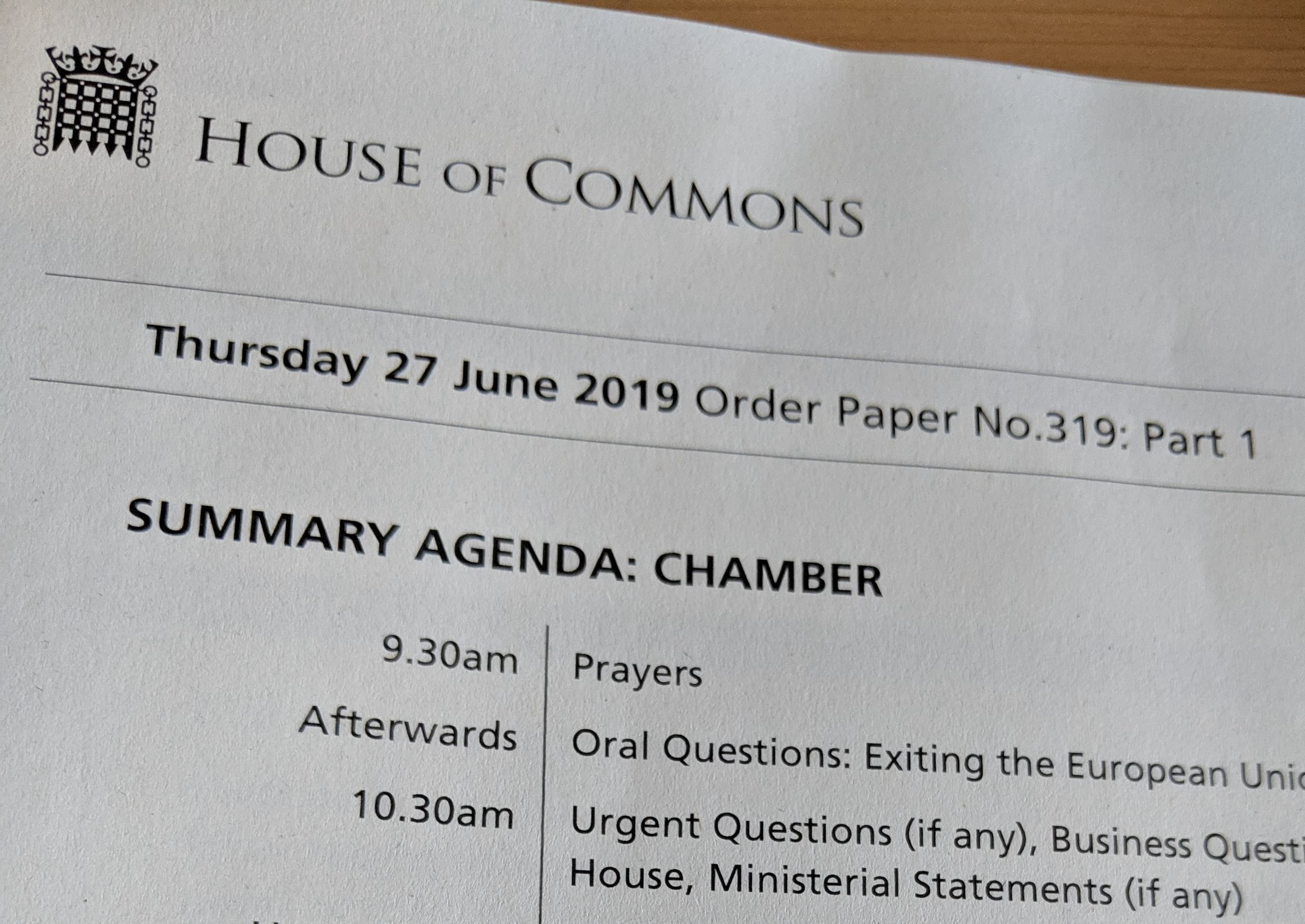 Well, Eddie Hughes (Conservative MP for Walsall North) asked what specific actions had been taken to prepare for a possible no deal exit - and of course there were so many they couldn’t possibly list them.

What’s the effect called where a topic you know a bit about is discussed at high profile and everything seems quite wrong. It leaves you feeling like topics you don’t know quite so well must be similarly poorly presented all the time, unnoticed to yourself. If it does have a name, please let me know.

Jeremy Lefroy (Conservative MP for Stafford) spoke about the importance of data flows (?), something we all of course feel strongly about. He raised a good point that even if we leave the EU with a deal, the UK will no longer have influence over GDPR which has major impact beyond the EU.

Stephen Barclay (Secretary of State for Exiting the European Union) responded saying lots of undersea cables flowing with data come into the UK and we’ve got lots and lots of data centres. No idea how it’s related, there even seemed to be a veiled threat about stopping the “flow of data”.

One thing he said seemed not only irrelevant but very off the mark: “40% of EU data centres are in the UK” This doesn’t sound right at all to me. Here’s a look at the numbers for major public cloud providers: Amazon, Google and Microsoft.

1⁄5 of Amazon’s Europe based regions are in the UK (London).

2⁄14 of Microsoft Azure’s Europe based regions are in the UK (UK South & UK West).

1⁄6 of Google Cloud Platform’s Europe based regions are in the UK (London).

Some of these include non-EU regions (usually Switzerland) but that isn’t the point. Also, I’m aware not all of these regions are created equally.

If a business operates from any one of these data centre’s they could just as easily migrate their workload entirely to another - a feature of cloud computing which continues to be easier over time. That’s one of the huge selling points of this cloud stuff. Viewing the number of data centre’s in the UK as some kind of leverage in negotiation seems shockingly ill-informed.

It’s not possible to contrast the number of data centre’s in the UK with the ability to influence powerful regulations like the GDPR. 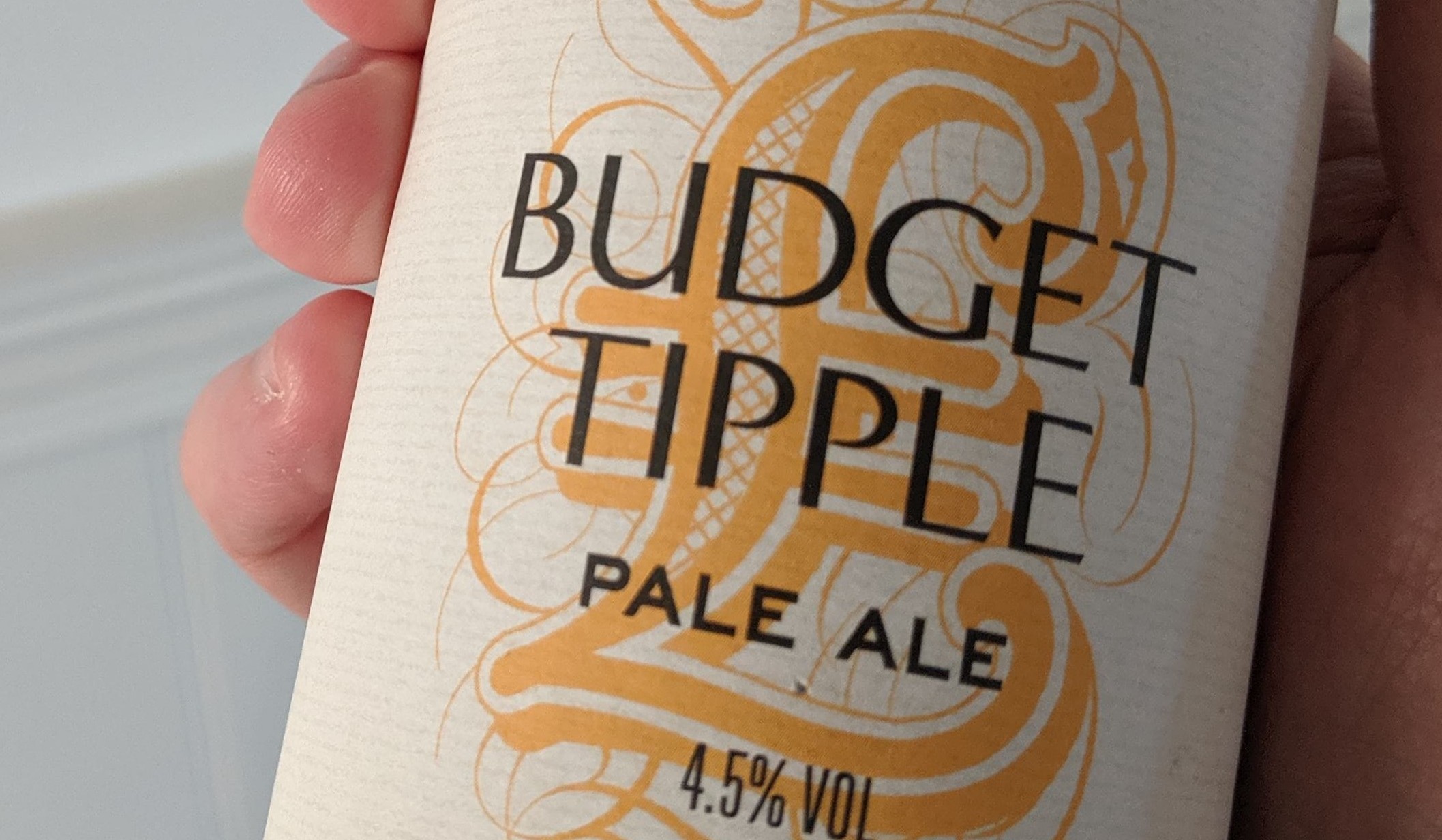